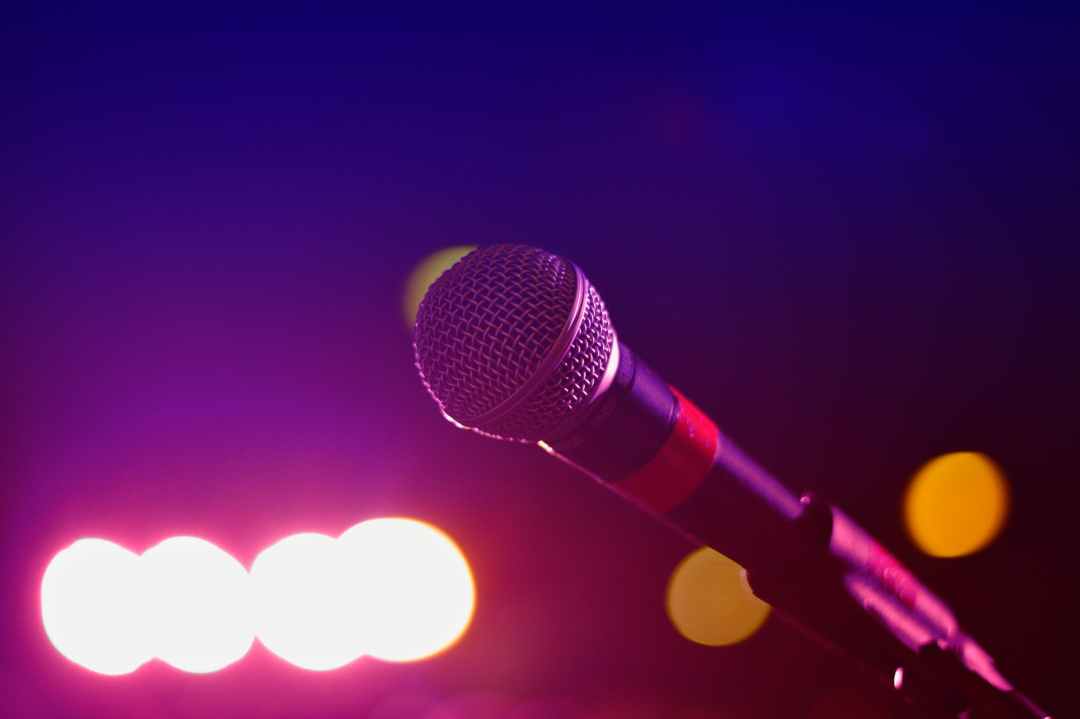 Tales from the Fourth Grade: Make a Joyful Noise

While my students were writing out their first book report for the quarter in cursive (my kids will have non-forgeable signatures, thanks very much), I decided to play some music to keep them motivated. Eva was enjoying my classical music and asked if we could listen to songs from Phantom of the Opera. I first fell in love with Andrew Lloyd Weber’s masterpiece when I was nine, and had even done my own research report in fourth grade on the Phantom. So it seemed only fitting that we come full circle and listen to the same music in my fourth grade class.The other children quickly got on board and really enjoyed the songs, dancing in their seats and humming along.

Later that week we listened to The Greatest Showman as we completed our book reports. The majority of students knew the songs by heart and belted them out with great gusto. I was impressed with their memory and their ability to stay in tune. These weren’t easy melodies, but my kids were rocking it.

The next time we were in chapel, I really focused on my children’s singing, and was overwhelmed by the wholesome voices rising up in prayer to God. They were unashamed to be singing this ancient liturgy. There was nothing bashful about their voices. They were genuinely giving it all to God.

It saddened me to notice how many of the older students were barely opening their lips, too embarrassed to be caught singing. The fourth graders are but two to three years younger than these students, yet they have no compunction about singing at fortissimo for anyone to hear.

Unfortunately, it’s not just middle schoolers who won’t open their mouths. Most adults would rather face a firing squad than sing in public. Not too long ago, my sister’s boss told her that the library at which she works would never do a karaoke night because the only people who sing in public are drunk, and the library can’t serve alcohol. Ouch.

Recall the rock concerts you’ve attended. How many people simply sit there getting wasted out of their minds on overpriced booze, barely paying attention to the music? I can’t tell you how many people have given me strange looks when they catch me singing along with the performers. Sorry, I thought I was here to enjoy the music. I didn’t realize I had to sit perfectly still as the heavy bass implodes my eardrums. My bad.

Society in its infinite stupidity has decided that somewhere between childhood and adulthood singing in public becomes a huge faux pas. Singing in the car? Yes. Singing in the shower? Okay. But singing anywhere else where total strangers might hear you? Don’t even think about it.

But why not? Because we might be off-key? So what? Kids are off-key all the time, and we find that endearing. Because it might be disruptive or disrespectful? So don’t sing Pharrell William’s ubiquitous “Happy,” at your Great-Aunt Sylvia’s funeral, and you’ll avoid those social blunders.

There’s really no good reason why a healthy adult shouldn’t be able to sing in public if he or she chooses. In fact, I bet we could all benefit from letting go of our self-consciousness and giving in to our joyful impulses. Look at the unabashed joy of children. They aren’t weighed down by what others think. When they’re happy, they simply express it, whether it’s through laughter, song, or dance. But adults are told to conceal these feelings.

Go out and dance in the street like Martha and the Vandellas. Go out and make a joyful noise like the psalmist! Go out and be totally in the moment. And remember what it’s like to be a kid again.

I am a self-proclaimed Renaissance woman with general knowledge on history, science, art, and current events with more focused knowledge on religion, literature, writing, music, and theatre. I am a life-long learner with a passion for poetry and prose. View all posts by c_elise

This site uses Akismet to reduce spam. Learn how your comment data is processed.